Tania studied architecture at the Universities of Edinburgh and Newcastle. She joined Freeland Rees Roberts in 2000 and became an associate in 2006. She has worked on conservation projects for The National Trust, The City of London and several colleges in Cambridge and Oxford, as well as works for churches across East Anglia, and is an Architect Accredited in Building Conservation.

She was project architect for the Heritage Lottery funded Award winning The Abbey Experience project at Wymondham, when she also won Church Architect of the Year by the National Churches Trust for her involvement in the project. She also led the project for the retrofitting of the 1960s Goodhart Building student accommodation block for University College Oxford, which enabled her to pursue her interest in how to improve energy efficiency in existing building stock and led her to study and graduate from the AECB Carbonlite Retrofit course. 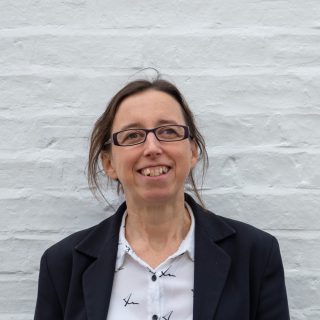