In 1926 Anglesey Abbey (formerly an Augustinian Priory) was bought by Huttleston Broughton, later Lord Fairhaven. A quiet, wealthy and generous bachelor, much of his wealth came from his American grandfather who was one of the founders of Standard Oil. Over the next four decades he transformed the estate into one of the great 20th century gardens and completely restored the house, filling it with his collection of furniture and artwork. On his death in 1966 the Abbey was given to the National Trust and Freeland Rees Roberts has been involved with several projects there over the years.

The restoration of the domestic wing was partly funded by the Heritage Lottery Fund and has allowed the public a glimpse of how Lord Fairhaven’s servants worked for him when it was last used as a private home in the 1960s; all the finishes and fittings were carefully designed, and all the artifacts specially selected, to reflect this period. 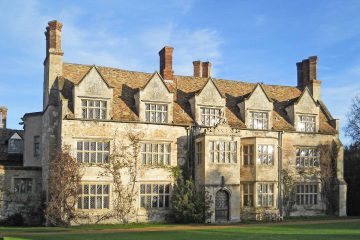 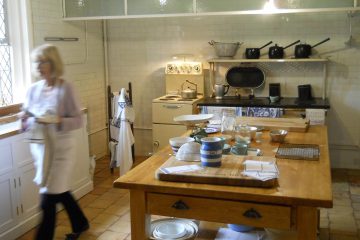 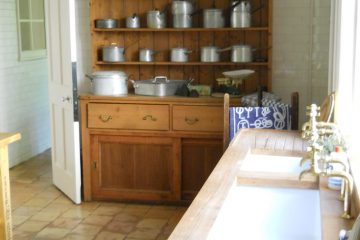 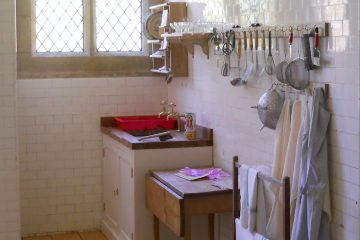