Appointed in 2011 by commercial property developers, Wrenbridge, Freeland Rees Roberts has overseen the completion of refurbishment works to the former Barclay’s Bank on Bene’t Street, to provide two new restaurants and new student accommodation. The project aimed to not only rejuvenate the grade II listed building, but to re-energise the surrounding area in the centre of Cambridge’s Historic Core Conservation Area.

The mixed-use development placed its own demands on a building considerably altered over three centuries in terms of fire safety provision, services distribution and acoustic separation. A series of new roof extensions has enabled 31 new student rooms to be provided for King’s College. The fast-track phased programme meant that the restaurants were ready for Spring 2013, with the student accommodation completed some six months later. 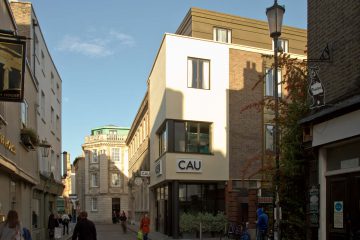 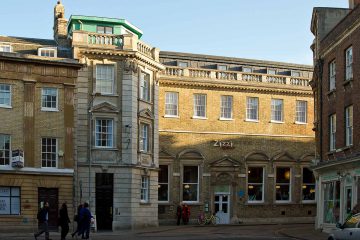 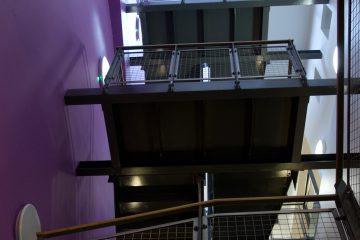 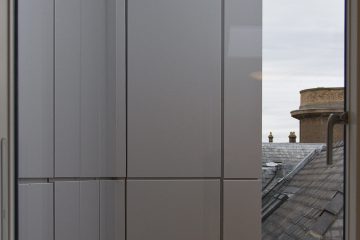