The Cambridge Museum of Technology is located at the Old Pumping Station on Riverside in Cambridge. The building first opened in 1894 and was used to pump sewage to the sewage farm in milton until it ceased operation in 1968. The pumping station’s two steam engines were powered by steam generated by burning the city’s household rubbish. The Old Pumping Station is a landmark, both in terms of its physical presence (its 174 ft brick chimney can be seen for miles around), and in terms of its cultural significance. The building is listed as a scheduled monument and is also on Historic England’s Buildings at Risk Register.

The museum, which displays many objects from the industrial and technological developments of the late 19th and early 20th centuries in Cambridge, was in need of better facilities for visitors and new exhibition space and commissioned Freeland Rees Roberts to assist them in their application for Heritage Lottery funding, which was granted in 2016, along with planning permission and Scheduled Monument Consent. Construction work begin in spring 2018 for a new café and museum shop accessed from Riverside via a new ramp and, at the other end of the site, a refurbished building that will provide new exhibition space. 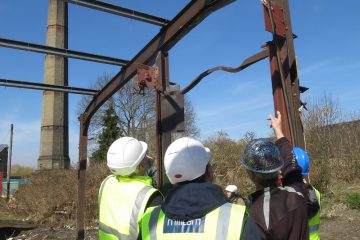 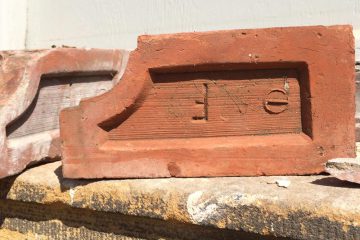 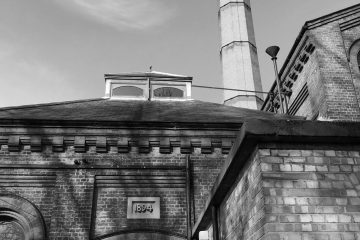 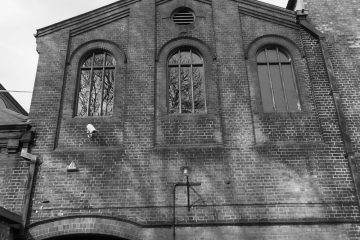 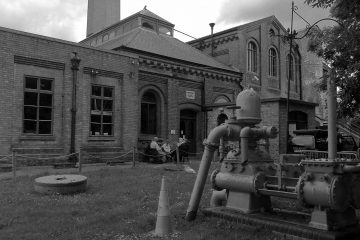 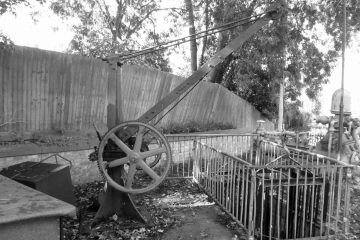 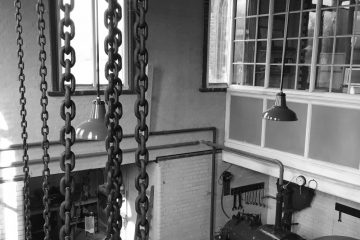 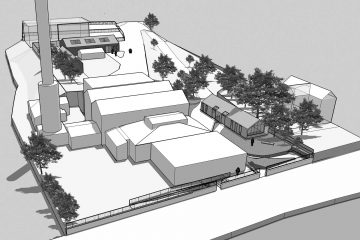