Fisher House has been home to the Cambridge University Catholic Chaplaincy since 1924. In the 1970s, Gerard Goalen & Partner added a hall to the 17th century Grade II listed former inn. The hall was designed to be rented out to market traders to provide an income. A successful appeal in 2008 to create an endowment fund meant that commercial letting was no longer necessary.

In 2010, Freeland Rees Roberts won the competition to create a permanent place of worship. The hall has been transformed into the 200 seat St John Fisher Chapel with concert performance quality acoustics; the adjacent building has been refurbished to provide a new entrance and church hall with level access. New services have been provided and thermal improvements, including the provision of an air-source heat pump. 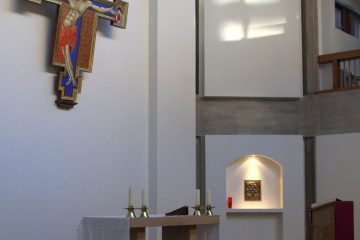 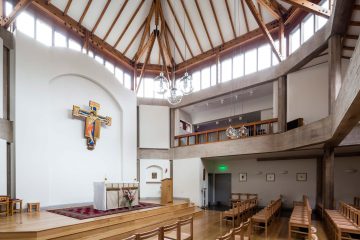 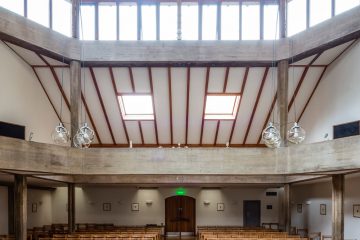 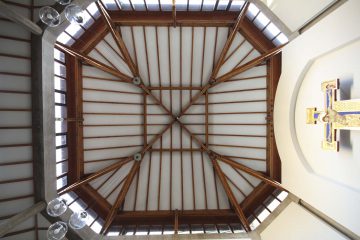 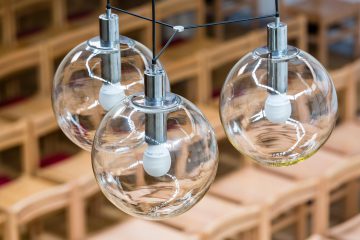 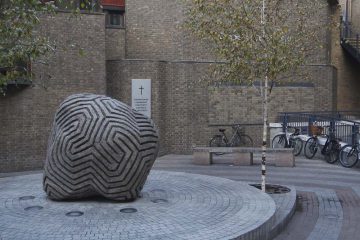 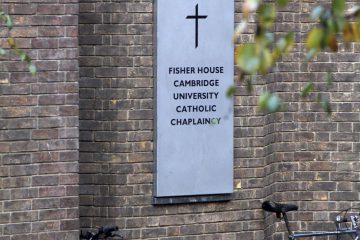