King’s College Chapel is the architectural symbol of Cambridge. Built between 1446 and 1515 over the reigns of six sovereigns the Chapel is the pre-eminent example of perpendicular gothic architecture in the world. A historic building of this kind requires repair and conservation on an almost continuous basis, as well as general improvements and changes to comply with modern legislation.

Retiring from the role in 2017, Henry Freeland was architect to King’s College Chapel for thirty years. The appointment involved all aspects of inspection, repair, conservation, improvement and alterations including building services systems and furniture. Particular projectshave included stonework repairs to the Great Windows, porches, pinnacles and turrets, releading of the side chapel roofs, repairs to the 15th century oak roof structure, and reordering the side chapels to incorporate an exhibition about the College and Chapel’s history. 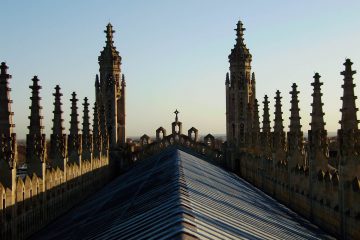 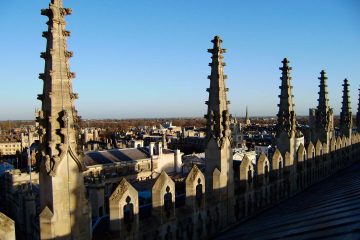 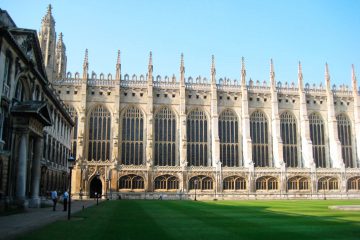